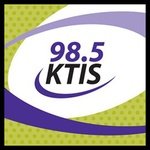 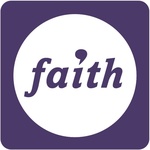 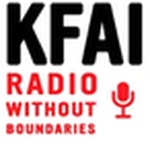 KFAI is a volunteer-based community radio station that exists to broadcast information, arts and entertainment programming for an audience of diverse racial, social and economic 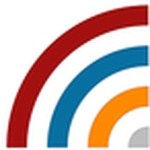 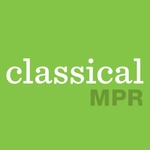 MPR - Choral is a channel on the Minnesota Public Radio networks from Saint Paul, Minnesota, United States. Choral music is a treasured part of 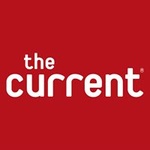