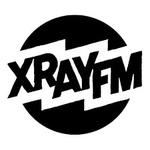 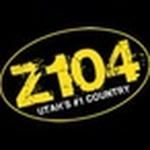 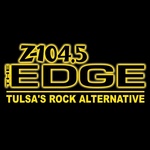 Z104.5 THE EDGE - KMYZ-FM is a broadcast radio station from Tulsa, OK, United States, providing a variety of rock and alternative music. 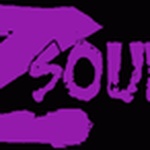 Zsounds MUSIC AT ITS FINEST !
Country: 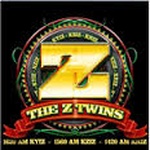 KYIZ (1620 AM) is a radio station broadcasting an Urban Contemporary format. Licensed to Renton, Washington, USA, it serves the Seattle area. The station is