We playing Todays Best Gospel Music. Join us 24/7 as we Praise his word with song. 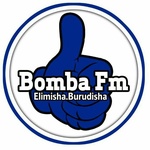 Bomba FM Radio , together with itssubsidiaries, operates as an urban andRural-oriented multi-media company in theUnited Republic of Tanzania.

CG FM Radio The Point of No Return
Country: 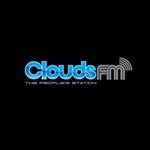 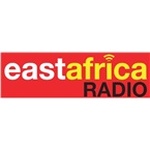 Reaching the World with the Gospel of Jesus Christ

Gospel Clinic Online Radio The waves that can heal.
Country:

For the best spiritual music and teaching session, please tune in. 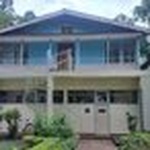 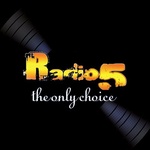 Radio 5 FM "The Only Choice"
Country: 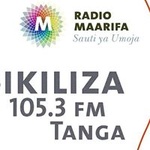 Radio Maarifa 105.3 FM - Tanga, broadcasts 365 days of the year. Its content is aimed to enlighten and inspire the broader society with the 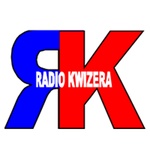 Radio Kwizera is a broadcast radio station from Ngara, Tanzania providing Community, National and World News, Culture and Talk programs and exchange of information for 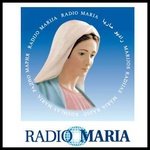 Radio Maria Tanzania A Christian Voice In Your Home
Country: 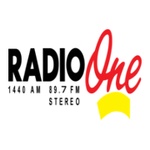 Sachita Radio is a registered commercial Radio Station broadcasting from nyerere Road-Tarime Town in Mara region (Tanzania) reaching out to a population of about 2.5 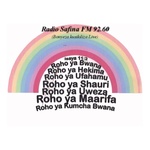 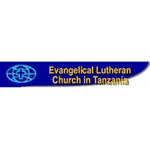