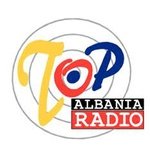 Top Albania Radio, the biggest in Albania, born on 14 February 1998 on the day of lovers. This medium radio is already the most successful 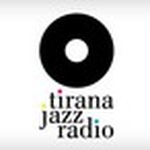 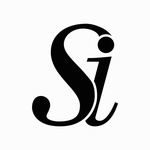 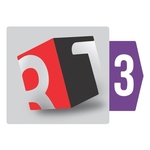 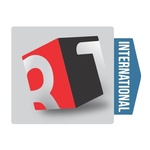 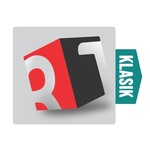 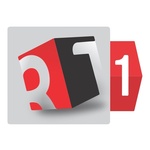 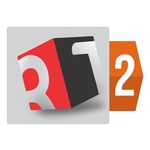 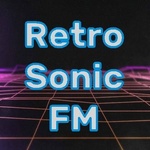 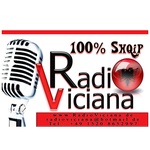 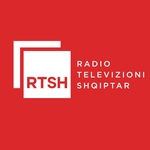 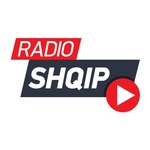 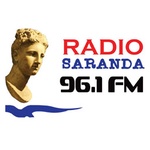 Radio Saranda Broadcasting to Saranda, Albania and the World!
Country:

Radio SARANDA 96.1FM is a subject of “Media Saranda” shpk, with center in Saranda and with activities throughout south western Albania.Radio Saranda is the prime 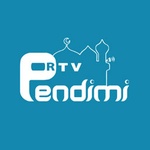 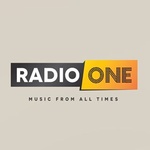 Radio One Eagle Mobile is the third operator of mobile telephony in Albania
Country:

Eagle Radio 94.0 is a broadcast radio station on the Eagle Radio network from Tirana, Albania providing electronic, alternative and pop music and information about 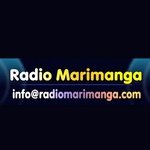 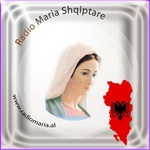