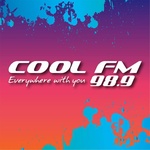 Cool FM 98.9 Everywhere With You
Country:

Cool FM is a radio station for young professionals on Aruba. The main target group at which Cool FM aims is young adults between the

GFM Galactica 99.9, Aruba, Broadcasting 24/7 from The Island Of Aruba with The Best Variety Of Music, News & The Best Entertainment On The Island.

Initially aimed at tourists to Barbados to tell them all about the island, whilst playing classic hits, the best new music and a full International 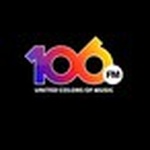 Radio 106FM started its activity in March 5, 1999. Already for 14 years 106fm has been making thousands listeners get pleasure from new hits and 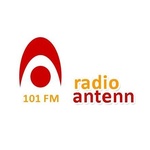 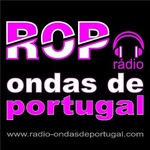 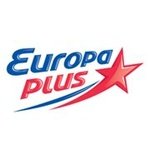 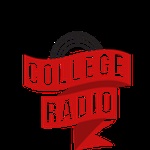 The official station for Bermuda College. 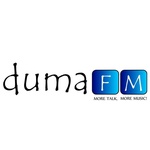 Duma FM 93.0 is a broadcast radio station from Gaborone, Botswana providing News and Information on whats happening in and around Botswana and the world 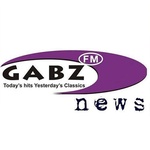 Gabz FM is a broadcast radio station in Gaborone, Botswana, providing Urban Adult Contemporary music on a variety of frequencies throughout the country. 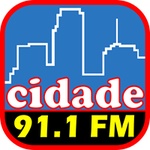 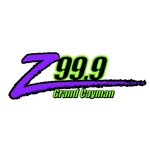 Z99 The Best Station In The Cayman Islands
Country:

Over 25 Years as the best station in the Cayman Islands with More of Todays Hit Music! 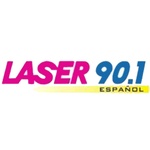 Laser Español 90.1 is a broadcast based radio station from San Salvador that plays Top 40-Pop genre of music. 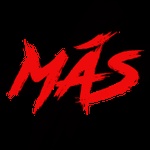 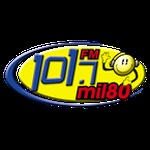