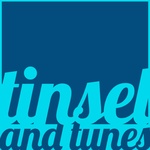 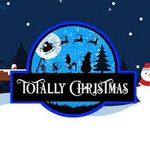 Totally Christmas Radio All Christmas, All The Time
Country: 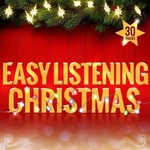 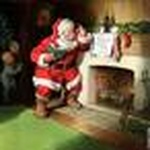 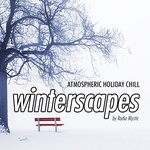 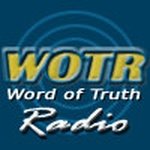 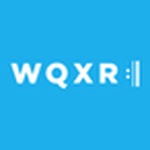 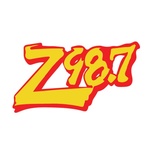 I LOVE YOUR STATION WHEN I AM IN KEY LARGO BUT HOW CAN I HEAR IT IN THE INTERNET CAUSE I LEAVE IN MIAMI I REGISTER BUT IHART WONT PLAY YOU. SERGIO 02/13/2015