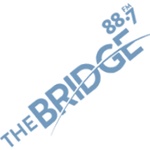 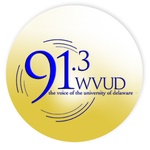 91.3 WVUD – WVUD The Voices of the University of Delaware
Country: 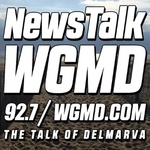 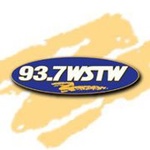 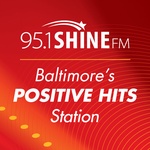 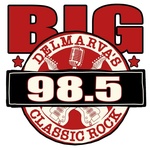 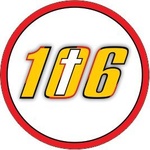 Christian Mix 106 Your home for 24/7 Christian Music, Inspirational Minutes and so much more!
Country:

Designed not only to entertain, but enlighten and bring people to Jesus!

Were bringing a breath of fresh air to Wilmington, Delaware and making history in the process of being the first and only Internet radio station 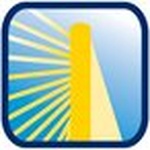 WDDE 91.1 FM is a broadcast radio station in Dover, Delaware, United States, providing national and international news programming from NPR and the BBC as 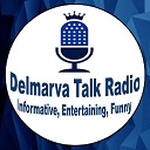 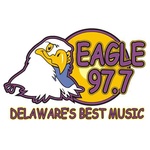 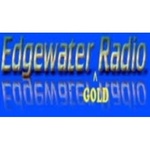 Edgewater Gold Radio The greatest variety of oldies from the 50s through the 80s plus great pop standards
Country:

Edgewater Gold Radio was founded in 2002. We are now live and local broadcasting from Rehoboth Beach, Delaware playing the greatest variety of oldies from

Freq Network "GET YOUR FREQ ON!"
Country:

The Freq Radio Network is a new media conglomerate featuring the best music and specialty shows on the planet. From Talk Radio to Top 40 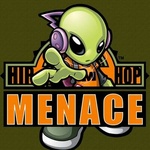 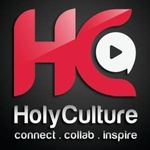 Holy Cultures tag line represents its mission connect, collab and inspire. We exist to promote Christ, serve the Christian community and provide tools, all in