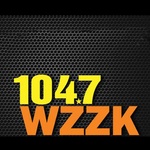 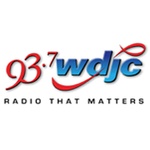 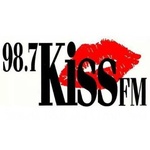 Write something on this wall! hell from south africa 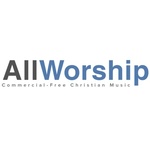 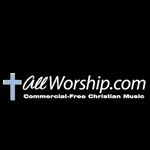 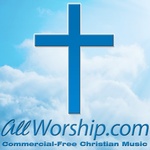 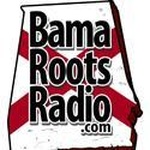 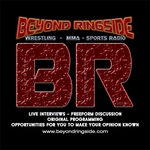 Welcome To Beyond Ringside Wrestling / Sports Radio. This is a Full-Time Sports/Entertainment/Talk.. that isnt your Traditional Sports/Talk Station. We talk a little about everything:

Its a new breed of Classic Rock. We are a group of radio professionals having the time of our lives using our talents and resources 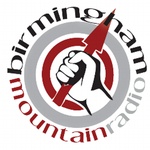 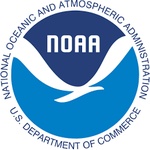 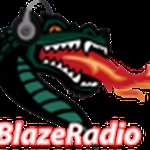 BlazeRadio is dedicated to providing quality music, news, sports coverage, and unique programming to the online community 24/7/365 - all commercial free. BlazeRadio is the 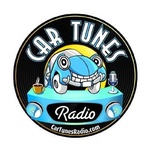 The Best Music of the 50s 60s and 70s (and some treasures the DJ just likes to play). These are the songs we grew up

Center Point Fire District of Birmingham, AL, USA offers its residents many emergency services, including a rapid response to incidents and control of a wide-range 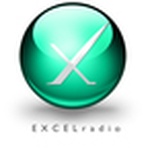 EXCELradio Radio about people of faith and their message to the world
Country:

EXCELradio.org is Congregational Radio about a people of faith and their message to the world. Sharing Life through Traditional and Contemporary Christian Music, Biblical Teaching, 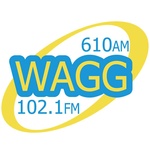 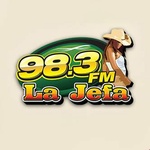 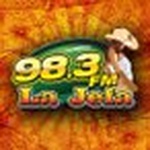