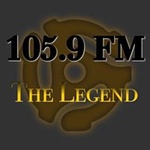 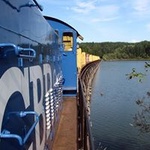 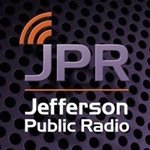 Jefferson Public Radios flagship station, KSOR, was established in 1969 on the campus of Southern Oregon University (SOU) in Ashland, Oregon. From a tiny 10-watt 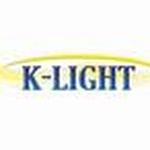 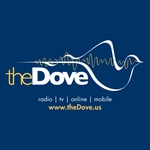 The Tee – K239AL Where the Music Matters Most
Country: