Get in the Groove with Groove 102 FM for Motown, the Beatles & More! Were playing the greatest hits of the 60s and 70s and 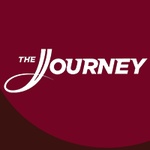 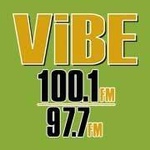 This Website is brought to you by ViBE100 and MediaSpan Online Services. We have merged the power of the Internet and Radio to bring to 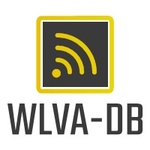