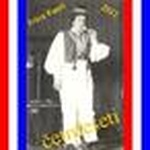 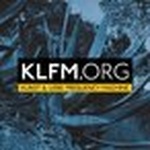 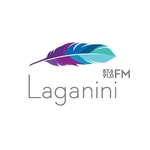 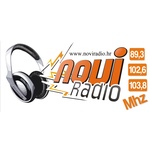 Novi radio – Zadar NEW RADIO YOU IS ALWAYS AVAILABLE OVER THE INTERNET!
Country:

The first commercial radio station county team of young, promising and creative people, with a clear vision from the very beginning of trying to meet 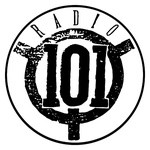 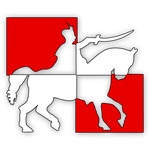 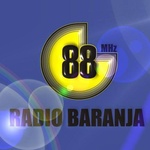 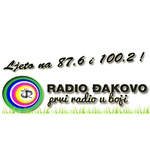 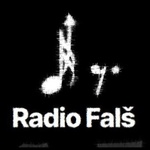 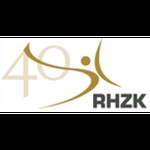 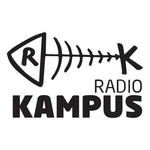 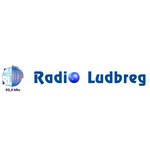 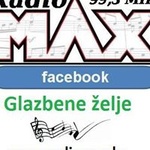 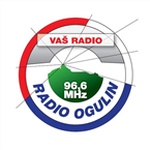 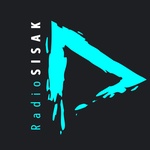 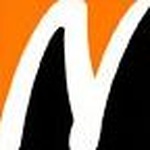 Vinkovci 90.2 Is a broadcast based radio station from Vinkovci that plays Local Music and Croatian genre of music. 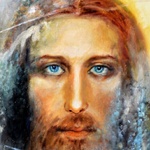 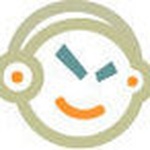 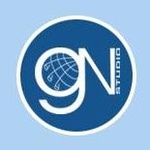 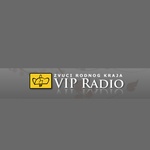