JOY 94.9 is an independent voice for the diverse lesbian and gay communities listened to by 216,000 people in Melbourne and more online. Access podcasts, 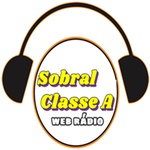 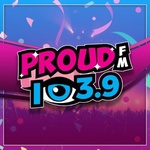 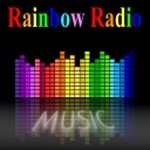 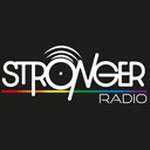 LGBTQ+ Paris Radio radio, the best of clubbing and electro sound of Paris. 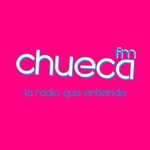 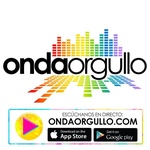 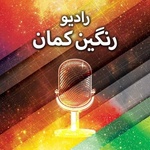 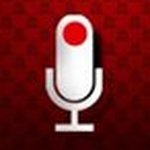 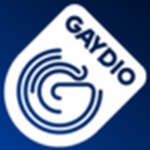 GlitterBeam radio is an LGBTQ+ internet radio station. It’s aimed at the LGBTQ+ community, however can be enjoyed by everyone. Our claim is Music With 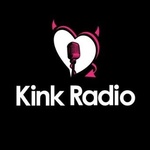 Kink Radio We love playing music that people love to listen to
Country:

We are an online LGBTQ radio station for all LGBTQ people 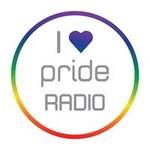 Pride Radio North East Community Radio Station aims to be a voice for the LGBT community. Our listeners and LGBT presenters help us to speak 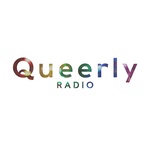 Queerly Let's get proud. LGBTQ+ radio for you.
Country:

Queerly is a new radio station for LGBTQ+ people and their allies. Playing hits from your unproblematic faves and new music from queer artists.