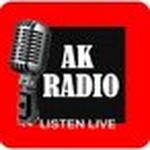 AK Radio The Soundtrack of your day...
Country:

AKRadio is an internet radio station from Heraklion, Crete, Greece providing All Solid Gold hits from the ,50s,’60s,’70s,’80s ...your favorite soft adult contemporary chartbusters and 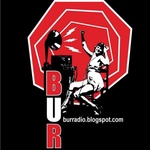 burRadio U are what u listen 2
Country:

A web radio ,based in a bar (blow up ).More than 30 djs every week choose the best music and suggest songs hard to listen 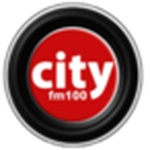 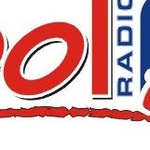 The passion for excellence, passion for radio and respect listeners led a group of pioneers in the creation of COOL FM 106,8. 15 years later, 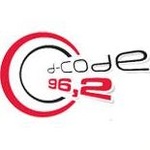 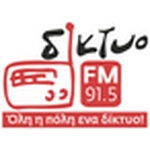 Diktyo FM 91.5 is a broadcast Radio station from Chania, Crete, Greece, which is based on good music and a serious view on culture, entertainment 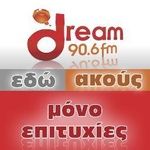 Dream FM 90.6 is a broadcast Radio station from Heraklion, Crete, Greece. The station transmits first ever all major successes in Crete, Greek and foreign. 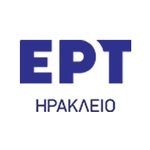 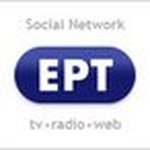 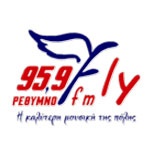 The 95.9 FLY FM Stereo RDS features well machinery and equipment as well as sophisticated studio. The entertainment part of the station is based 100% 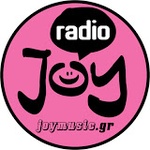 Kentro Kardias 95 FM hosts live interviews with artists, singers, musicians, actors, writers, scientists are aware that the responsibility should be that public speaking. Inside 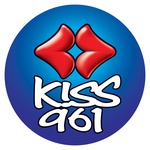 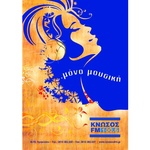 Kritikorama FM 93.8 is a broadcast Radio station from Chania, Crete, Greece, Tune in daily to hear 24 hours 24 hours Cretan music of all 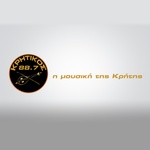 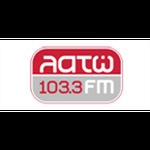 The Lato fm began in 1992 and through the informative frequency 103.3 and today continues to be shaped in the information, the identification and promotion