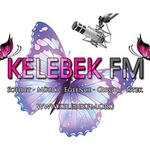 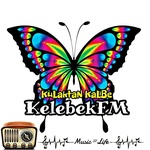 Listen to Radio Kelebek - a Turkish station from Izmit, Turkey. 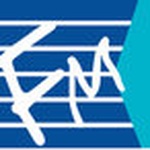 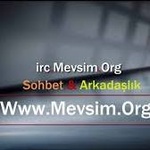 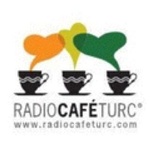 Radio Café Turc is the first web radio in tirkish and french broadcasting news on culture and art and life about Izmir, Turkey 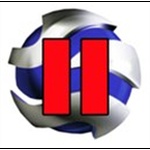 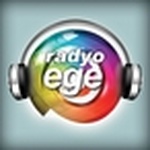 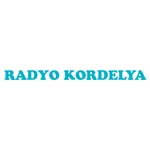 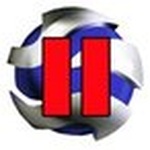 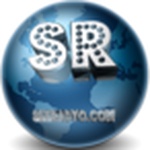 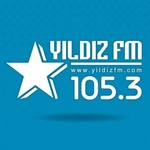