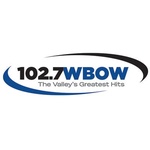 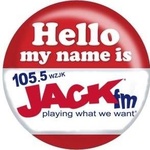 Dive into Rock melodies from Terre Haute, IN, United States by listening to The River - WWVR. 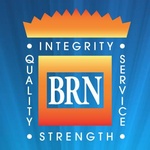 Bott Radio Network – WMCV Getting the Word of God into the People of God
Country:

Covenant Network – WHOJ Through Him, With Him, and In Him
Country: 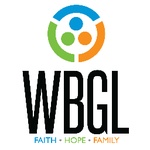 The mission statement of WBGL and the Illinois Bible Institute is: Reaching people for Christ through media. Our foundation verse is II Corinthians 4:5: For 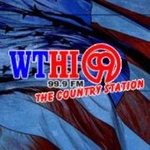 Everyone welcome to come to the rosedale American Legion In Parke couny for our Famous 1/2 Chicken Dinners 2-6pm. AKA Band @ 8pm. Our Auxiliary wil also be serving Livers & Gizzards. Proceeds wil go to our local Coats4Kids! 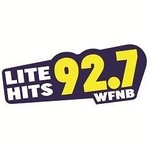 While the new format is good I am missing the Lite format. The suggestions you made for hearing music of an equivalent nature was off base. I like to listen to harder rock during the day and then of an evening and during the night I like listening to the softer easier sounds that USED to be 92.7. 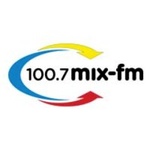 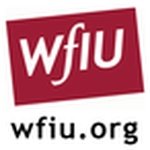 WFIU, a public radio station, has been broadcasting from the Bloomington campus of Indiana University since October 1950. The station is a charter member of 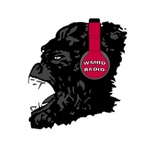 Check out Rock melodies from Terre Haute, IN, United States by playing The Monkey - WMHD-FM.