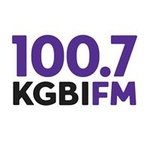 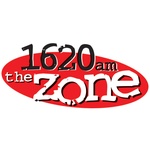 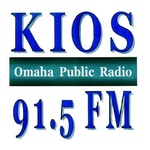 IOS-FM, Omaha NPR® Station, is Omaha Public Radio and since its beginnings in 1969, the mission has been simple: to provide to the audience programming 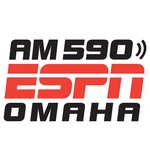 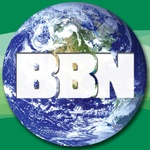 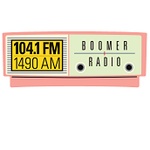 Boomer Radio – KIBM The Greatest Music Ever Made
Country: 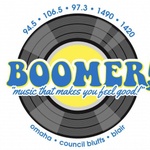 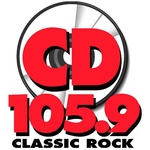 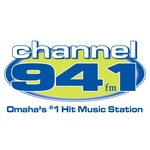 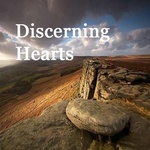 Our world today is busy enough-listen to music that will restore you. Our playlist features todays best in soothing piano recordings, at www.enlightenedpiano.comDescriptionIf youre a 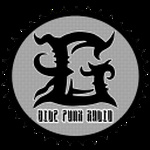 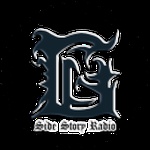 Your Escape Into The Rare and Not So Rare Soul Music Collection Lifted From The 50s, 60s, 70s Showcasing Rare Oldies, Latin Oldies, Doo Wop, 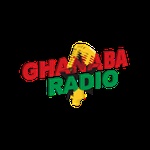 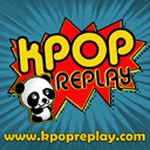 Gospo Radio showcases the most spirit-filled Music, Sermons, Comedies, Talkshows, and News from across the world.

Heartland REACT KC0YUR 443.975 MHz and 442.950 MHz Repeaters in Papillion, NE, USA is used by Heartland REACT storm spotters during severe weather and to

KGMP-db radio is a digital broadcast radio station featuring the best music of independent artists from around the world.

KVNO is committed to advancing the arts, utilizing communication technology to maximize service, and assuming a leadership role in public broadcasting. ------ Shows: From the