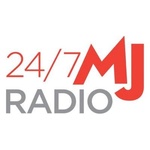 24/7 MJ Radio Dedicated To The King Of Pop
Country: 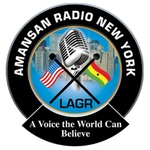 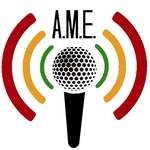 Created 2015 ,Just to balance and give every young and coming Artist The same musical chance of being heard 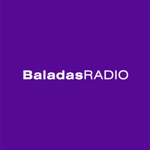 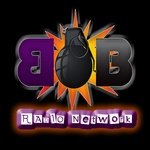 The best and most unique selections in independent and underground music today. 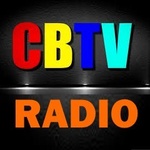 CBTV is a 24/7 audio streaming network based in New York City. We strive to bring you a great format of different and unique radio 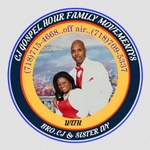 CJ Gospel Hour To God Be The Glory
Country:

CJ Gospel Hour comes with loads of Christian entertainment. From Gospel music, to comedies, to preaching the word of God. We are here to put 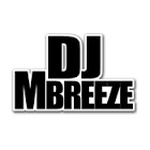 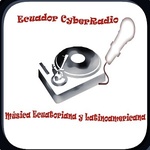 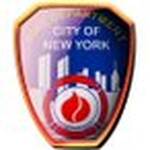 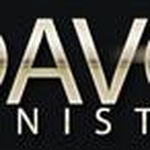 Their mission is to spread the Gospel to the four corners of the earth, so that souls can be won for the Kingdom. There are 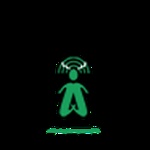 I Axis Radio The Future of Radio, No Limits To What We Do
Country:

I Axis radio has been established as the future of internet radio. Bringing music to the masses with radio programming that sets the stage for 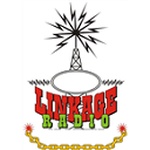 Linkage Radio the hottest internet based station in New York for the Caribbean, American and Worldwide connection. Playing reggae, dancehall, soca, gospel and all the 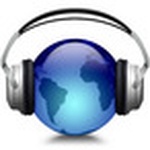 Midnite Internet Radio is an online radio station from Bronx, New York, United States, providing todays music and all the Classic freestyle hits of the

NYCSouthBronxRadioClassics.com When Radio Was Good!
Country:

Tired of the same 5 songs 55 times a day? Travel back in time when the radio was good!