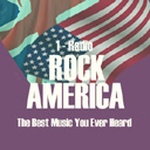 1-Radio Rock America The Best Music You Ever Heard
Country: 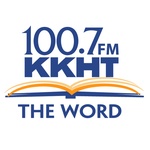 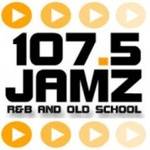 80s Mixed Where All Your '80s Memories Are
Country:

80s Mixed is an internet radio station from Houston,Texas, United States, providing 80s Pop, Rock and R&B music with 80s Hits, from 1980 through 1989, 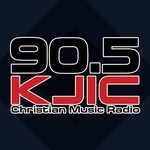 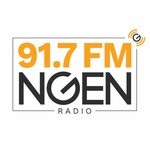 Aardvark Blues FM is constantly updating our music library, earning a following from blues artist and fans a like! 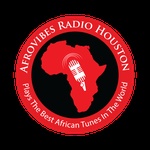 AfroVibes Radio is a 24/7 online live streaming radio station based in Houston, TX United States . Our goal is to Inform, Educate, Entertain and 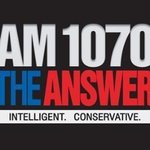 AM 1070 The Answer - KNTH is a broadcast Radio station from Houston, Texas, United States, providing News Talk format is highly complementary to their 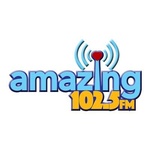 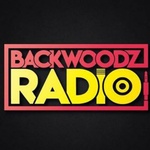 Backwoodz Radio was launched Summer 2019 by Marco Morales; Owner and Co-founder of Backwoodz Inc. This station has been created to give listeners an alternative 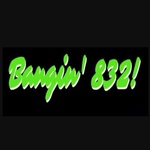 Check out Houstons number one station for R&B and Hip Hop, Past and Present... 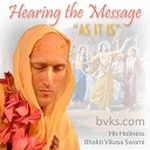 Dive into the fathomless ocean of the science of Godhead coming down in an unbroken disciplic succession beginning with the Supreme Personality of Godhead, Sri 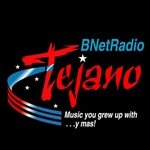 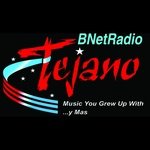 BNetRadio – Tejano The Most Listened To Tejano Internet Radio Station In The Whole Wide World
Country: 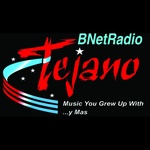 BNetRadio – Top 40 Oldies The Music You Grew Up With And More
Country: 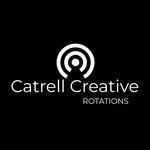 Catrell Creative Rotations Music is Music - You Are What You Listen to
Country:

Music is Music. We are content creators playing music that inspires us to do what what we love. www.catrellcreative.com/radio