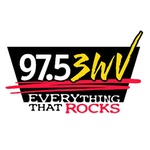 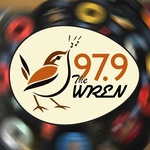 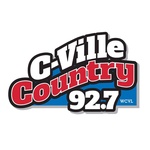 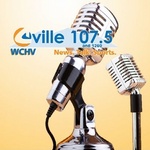 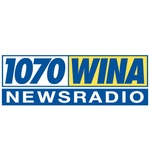 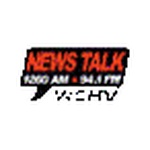 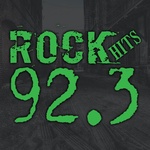 Rock Hits 92.3, the name says it all! Our station is Charlottesvilles new home for all things rock! 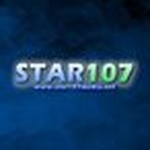 TDK Radio Guyana Taking Music to the Next Level
Country: 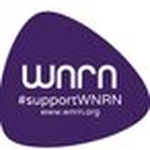 WNRN is a public radio station in central Virginia. STU-COMM was established in mid-1993 as a Virginia non-profit corporation with the purpose of building a 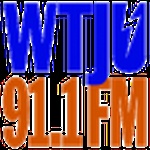 WTJU-FM is a noncommercial educational radio station licensed by the Federal Communications Commission to the Rector and Board of Visitors of the University of Virginia. 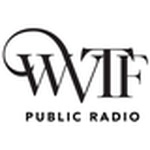 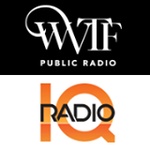 are we able to request songs? if so what would be the phone number? or is it not that kind of station?