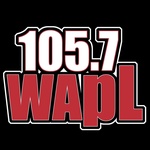 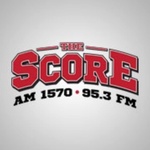 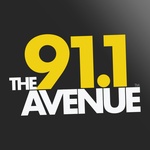 Timeless Cool.Only on the Avenue. Music That Matters. The Avenue 91.1 is the new radio concept in the Fox Cities. We are a non-profit, 501c-3, 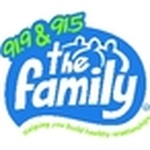 Support for WEMI WEMI is a 501C(3), non-profit, listener supported organization. All donations are tax deductible to the full extent of the law appreciates your 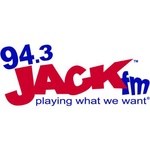 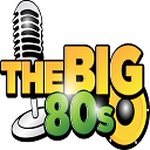 The Big 80’s The biggest 80s hits and the forgotten tracks
Country:

The biggest 80s hits and the forgotten tracks

Playing todays biggest songs around the world! The listeners control the music to ensure that Vibes creates an atmosphere of good music and high energy, 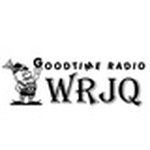